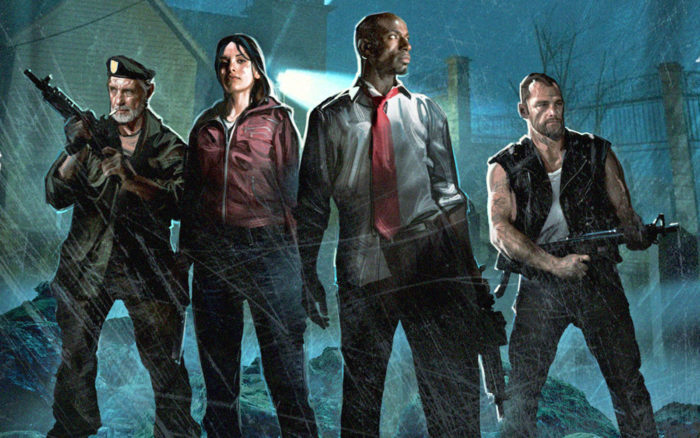 Turtle Rock Studios, otherwise known as the developer behind Evolve and Left 4 Dead, looks like it’s hiring for an upcoming AAA title. We don’t know anything about it other than that, but you can check out the job listing here, which refers to a sequel to a “globally known game franchise.” Sounds very enticing, if we do say so ourselves.

The ad is seeking someone with experience “working with modern FPS engines” and “demonstrated experience working on competitive FPSs.” The best candidate should also have experience with “AAA First Person action titles”, but that’s just about all we know at this time, thanks to the listing.

Previously, Turtle Rock Studios announced in 2016 that it was working on a new free-to-play co-op shooter with a “strong dark fantasy” element, but this certainly sounds like a different game entirely. Whatever the title does end up being, it certainly would be interesting if we could get another title like Left 4 Dead out of the studio. Its previous multiplayer title Evolve met a swift end, unfortunately, but perhaps whatever rises from the ashes will end up doing well for itself.

For now, we’ll keep an eye out for any official new job listings or any information from the studio itself.