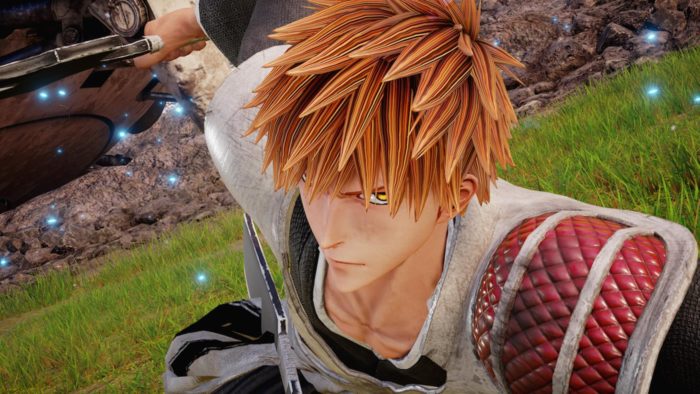 Today, Bandai Namco revealed a new trailer for the upcoming Jump Force, focusing on three new Bleach characters that were recently announced. Ichigo, Rukia, and Sosuke Aizen have jumped on board, as the trailer shows them off as three playable characters to charge into battle with.

The powerful Soul Reapers will be interesting additions to the game, though it’s a bit strange that Ichigo and Rukia were added in addition to Sosuke Aizen, who’s a villain for the series. There are other Soul Reapers like Chad and Orihime who would have made more sense, but perhaps there are still other character reveals for Bleach to come. Unfortunately, the new footage doesn’t show off any hands-on gameplay for the newest Bleach reveals, but there’s plenty of juicy new video to tide you over anyway.

Bleach isn’t the only huge property to be featured in Jump Force, with Dragon Ball, One Piece, Naruto, and Death Note included in the mix, at least with a few characters representing each series. Currently, there’s no concrete release date in place for the game, but we know it’s targeting 2019 on Xbox One, PlayStation 4, and PC. If you’re a big shounen manga fan, there’s plenty here for you to appreciate, so make sure you keep an eye out for more details as they come out.