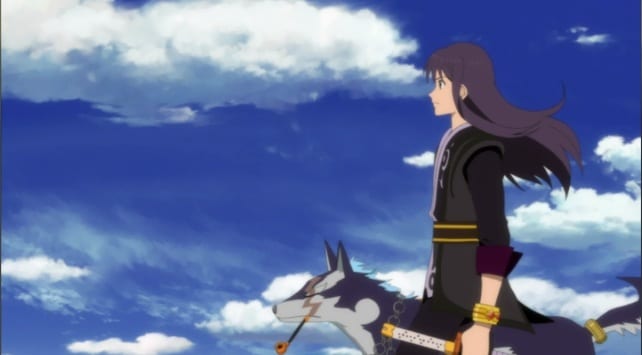 Tales of Vespiria: Definitive Edition is coming, and it looks absolutely excellent. Just in case you missed the debut of the first look at the upcoming RPG, Bandai Namco has made it available to everyone online to watch at their leisure. You can see the striking, bright and colorful animation and the familiar Tales gameplay that has made it a favorite among fans showcased in the clip below.

Unfortunately, we still don’t know when to expect it. We do get to see a ton of new Mystic Arts, costumes, and exciting battles as well as how they’ll look in the new version of the game, though, and that’s definitely good news.

The game originally made its debut back on Xbox 360 in August 2008 in Japan and North America, and it proved quite popular with Western audiences. Unfortunately, it never ended up getting a PlayStation 3 port outside of Japan. The PlayStation 3 port had additional content like a new permanent playable character in the form of Flynn, more voice acting, and more. All of this content will be available in the new Definitive Version, much to the delight of fans of the original.

Tales of Vesperia: Definitive Edition is coming to PlayStation 4, Xbox One, PC, and Nintendo Switch this winter, but right now there’s no definitive release date scheduled.