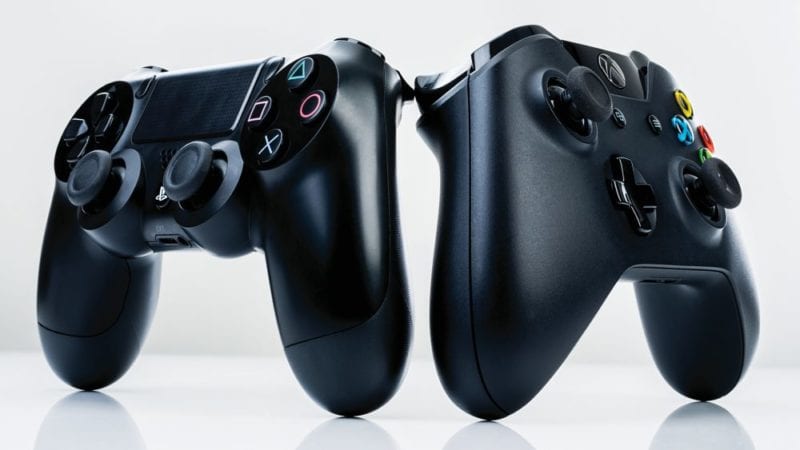 As it does each month, the industry-tracking firm, The NPD Group, released video game sales numbers for the month of May.

These numbers include software title sales, which you can read about here, hardware sales and accessories, too. The NPD Group also reported that overall, the video game industry is up 13 percent from last year. In May of 2017, the industry generated $607 million. This year, that number is $685 million. This increase is in part due to hardware and accessory sales, and certainly not software sales, as those were down 4 percent from last year.

The PS4 continued its long-running streak as the best-selling console year-to-date, but that doesn’t mean the other consoles performed poorly by any means.

“Sony’s PlayStation 4, Microsoft’s Xbox One and Nintendo Switch all achieved all-time unit sales highs for a May month,” NPD analyst Mat Piscatella told VentureBeat. “Previous highs were May 2016 for PlayStation 4, May 2015 for Xbox One, and May 2017 for Switch.”

Hardware isn’t alone, though–accessory numbers are way up too.

Controllers, which are technically considered accessories, sold more as well. Year-over-year, controllers are up 16 percent while year-to-date, they’re up 22 percent. The PS4 controller continues to be the best-selling gamepad.