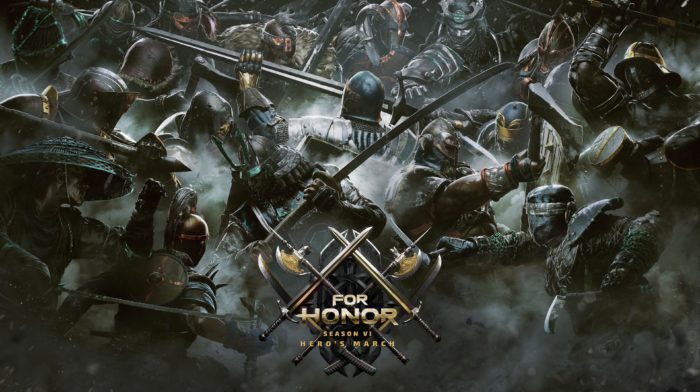 Ubisoft has revealed several new pieces of content for the online multiplayer title For Honor, teasing new warriors and offering new players an enticing way to get started.

During the publisher’s E3 2018 press conference, it was revealed the game will be available free of charge through the UPlay program until June 18. Those who pick it up will not lose the game and will have access to it forever after the giveaway period.

It was also announced that the game will soon offer Chinese warriors in the game ranging from swordsman to spear wielders. This is in addition to the new castle siege mode, which has been confirmed for release on October 16 as part of the Marching Fire expansion.

Released Feb. 14, 2017, For Honor is a multiplayer action title which pits players against each other in online matches where they take the role of different warriors from different nations and regions. The game earned a sizable following after its initial release and has continued to see regular players since.

For Honor is currently available on PlayStation 4, Xbox One and PC. For all of the latest from the E3 show floor, stay tuned to Twinfinite.net to keep up with everything as it happens.