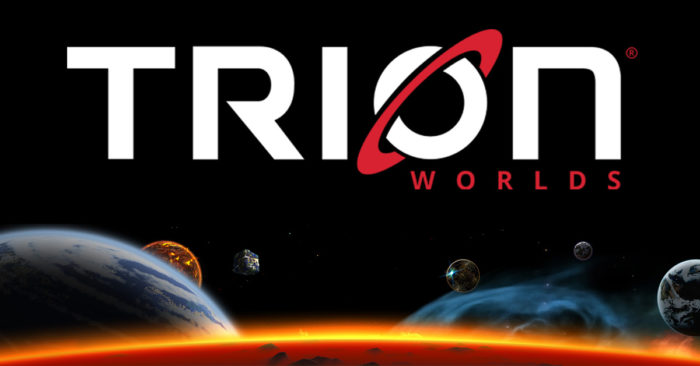 Gazillion Entertainment might be no more, but its legacy lives on through Trion Worlds.

Earlier today, Venture Beat reported that the MMO-oriented game company Trion Worlds purchased everything created by Gazillion Entertainment, including licenses, trademarks, patents, domains, and literally every game it ever made. Truth be told, though, Gazillion’s library isn’t that big. The studio is mostly known for the Diablo-esque MMO Marvel Heroes, but now Trion Worlds owns all the assets from that game, including its engine and tools.

According to Trion Worlds CEO Scot Hartsman, his company acquired all of Gazillion’s assets to more easily publish games made by other developers. Hartsman plans to combine Trion’s Glyph platform (because every company needs its own digital download platform) and Gazillion’s tools to “provide support and infrastructure for online game world developers.” Moreover, Hartman wants to use a partnership program to provide potential partners with Gazillion’s technology, resources, and infrastructure, potentially reducing development cycles.

Trion has published several indie games in the past, including Bluehole Ginno’s Devilian (apparently the game was successful enough to allow Bluehole to develop PUBG). According to Hartsman, Gazillion Entertainment’s assets will “embolden our teams and partners to create truly fantastic games.” Not only will the tools let Trion Worlds help developers create new games, but Hartsman also believes they will let Trion’s partners “sustain their studios in very crowded markets [and] take more creative risks.”

While Trion Worlds already has a sizable library of MMOs, including RIFT, Trove, ArcheAge, Atlas Reactor, and the upcoming Defiance 2050. Hartsman is confident that Gazillion’s tools will add to its repertoire.