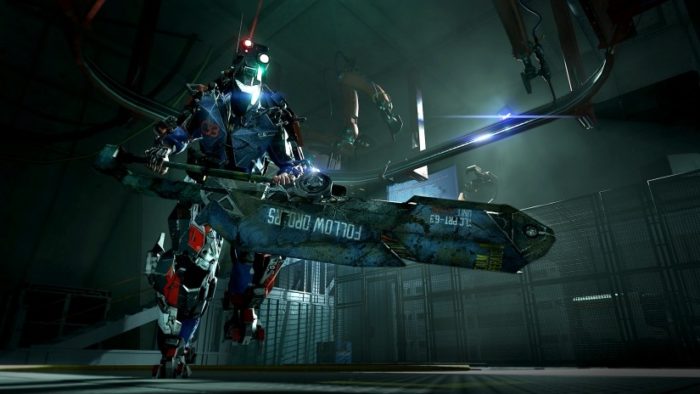 The Surge 2, the sequel to the Dark-Souls inspired sci-fi RPG, will have some kind of online features, but no co-op or multiplayer is currently planned for the game. Twinfinite recently had a behind-closed-doors demo on the game, as well as an interview with Deck13, who confirmed the news.

According to Jan Klose, the creative director for The Surge 2 at Deck13, the game will have online features that let you influence other players games. During our interview, Klose told us “We really do love multiplayer gaming, and right now we have planned lots of online features there. There’s no synchronous co-op or multiplayer gameplay planned right now, but so far we’re starting with some online features where you can influence other gamer’s experience in a way. So this will definitely be there, and the other stuff has to be seen maybe further in the future. But we’re looking into that stuff very much.”

While fans might be disappointed that there’s no multiplayer currently planned, it does at least sound like Deck13 is open to the potential of the idea. It’ll also be interesting to see what kind of features the development team has in mind, and how those might compare to other games like Dark Souls and Nioh.

The Surge 2 is currently scheduled to release sometime in 2019 on PC and consoles.