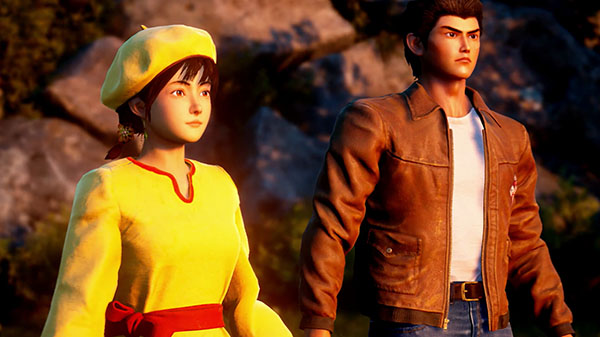 Most gamers expect the latest PC games to require fairly powerful components, but Shenmue 3 will apparently buck that trend.

Shenmue 3 is officially the most funded video game in Kickstarter history and the twelfth most funded Kickstarter project ever, just barely being beaten by the Fidget Cube. There isn’t a gamer alive who hasn’t heard of the legendary Shenmue franchise, and it goes without saying that Shenmue 3 is one of the most anticipated titles of 2019. While the game is a ways away, the developers at Ys Net have revealed its PC system requirements. According to the latest Kickstarter update, Shenmue 3 will run on computers that have the following:

While the announcement contains a disclaimer that the game is “currently in development so system requirements may change without notice,” the requirements listed are still surprisingly low.

Most games these days are GPU intensive and don’t need a powerful CPU. Modern games tend to run on graphics cards like the NVIDIA GTX 760 or 670. Plus, these games usually require a minimum of 6 or 8 GB of RAM. Shenmue 3’s 650 Ti and 4 GB of RAM requirements are fairly close to those of low-end games like Yooka Laylee and A Hat in Time, which is fitting since, like those games, Shenmue 3 is an indie title. Still, games like The Witcher 3 can run on an Nvidia GTX 650 Ti (if you turn down all the graphical settings to their minimum and lower the resolution), so gamers who own the latest components will probably have no problem running Shenmue 3.

Shenmue 3 is scheduled to release for the PlayStation 4 and PC sometime in 2019. We will have to wait to see if the system requirements stay the same.