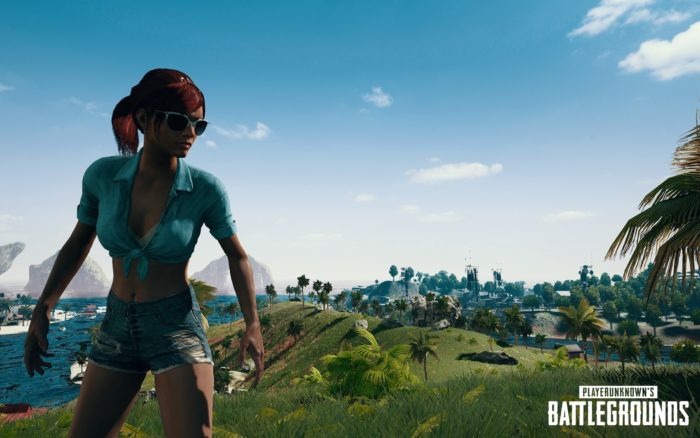 Ahead of the new PUBG map Sanhok being playable this Friday, PlayerUnknown’s Battlegrounds announced new enhancements coming to the game in a recent Steam blog post regarding the new map and other improvements.

To start off, it’s revealed that there will be a new Sanhok-exclusive weapon, the QBZ05, as well as sound and UI improvements also.

The new Sanhok-exclusive weapon, the QBZ05.

As far as performance is concerned, the post addresses new improvements to how objects are rendered. The post states, “Faraway players and vehicles aren’t rendered the same way on Sanhok, resulting in some server performance improvements.” Gameplay changes are also discussed, specifically the weather on the new map, saying that the weather in Sanhok will change dynamically. Also, players will be able to throw apples while waiting to board the plane in the in-game lobby.

Going along with performance, some bugs were fixed in this patch as well. Things like where characters got stuck in certain areas of the Erangel and Miramar maps, elimination of objects from those two maps which obstructed movement, and where certain plants in Miramar were floating above the ground were all addressed.

Finally, the PUBG patch goes into detail about the new QBZ05 which is a Sanhok-exclusive weapon. Details on the weapon are:

All further patch details from the Steam post can be found here.