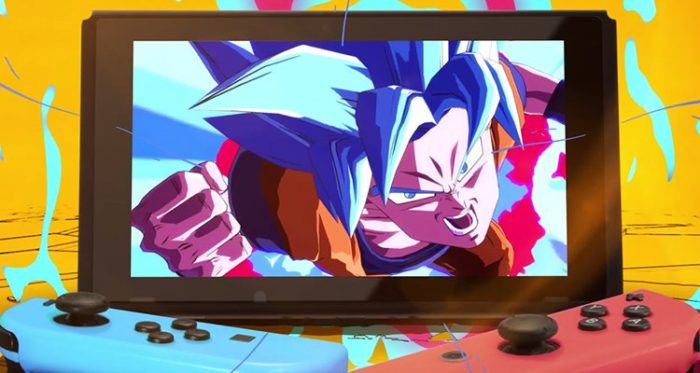 The Nintendo Switch version of Dragon Ball FighterZ launches on Sept. 28, but those who pre-order the physical edition of this new release will also receive a free download of the rare Super Famicom exclusive DBZ game titled Dragon Ball Z: Super Butoden. Pre-ordering the game for Switch will also give players access to both Super Saiyan God Super Saiyan Goku and Vegeta from the start.

Prepare to take your fights on the go with DRAGON BALL FighterZ on the #NintendoSwitch arriving Sept. 28th! Pre-order today to get Super Butoden + early access to SSGSS Goku & Vegeta!

Switch FighterZ are you ready to hand out Ls? Click here to pre-order https://t.co/qBSpAZa7qh pic.twitter.com/mv6xPBRDMy

The game features a standard one-on-one mode, and a tournament mode that supports up to eight players at one time, which is fairly unique for a console that could only support two controllers at a time. Coincidentally, the game’s roster starts out at only eight characters, but can be expanded to a full 13 by making progress in the main game, namely the story mode.

The title also comes as a free add-on to the full version of Dragon Ball FighterZ, which many consider one of the best Dragon Ball fighting game ever made, so it’s hardly something to complain about. Two fighting games for the price of one seems like a pretty solid deal, especially for fans, though no information has been shared by developer Arc System Works or Publisher Bandai Namco as to whether they plan to perhaps release the game as a standalone title for a separate price somewhere down the line. If the game has already been made to run on the Switch, it would make sense to later release it for individual purchase for those who did not pre-order FighterZ, but only time will tell.

Dragon Ball FighterZ releases on Nintendo Switch Sept. 28, with the free download of Super Butoden available with the game only through pre-order.