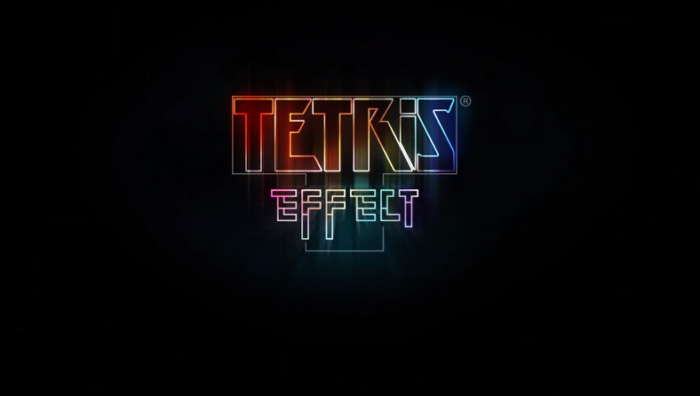 Today, during the PlayStation Countdown to E3, a new game from Tetsuya Mizuguchi was announced: Tetris Effect, for PlayStation VR. The colorful new game debuted with a stunning trailer today during the presentation, showing off a new way for us to experience Tetris. It looks far more like Enhance Games’ fantastic Child of Eden or Rez Infinite than anything we’ve ever known Tetris to look like, but that’s good news for the direction of the series, for sure.

Named after the real-life “Tetris Effect” that Harvard researchers discovered, where people who play Tetris a lot end up seeing images from the game in real life, Tetris Effect is an intriguing experiment mean to evoke the same kinds of feelings.

“The idea behind Tetris Effect the game is to amplify and enhance that same magical feeling where you just can’t get it out of your head, and not just the falling shapes, but all the visuals, the sounds, the music — everything!” says Mizuguchi.

Across over 30 stages, you’ll explore various different environments with varying characters, musical tracks, animations, and more as the game attempts to trigger certain emotions or mood with different scenes in mind. It’ll support full HD on PlayStation 4 and 4K at 60 fps on PlayStation 4 Pro, in addition to 3D via PlayStation VR functionality.

The game will feature a playable demo on the E3 2018 show floor, so if you’re in attendance this year, you can check it out and see how it works for yourself.