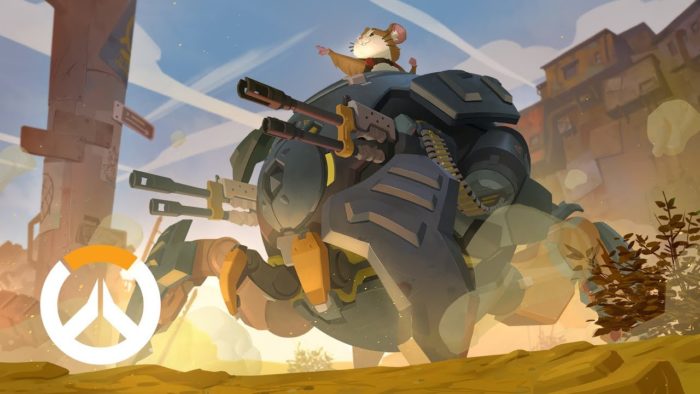 Wrecking Ball has officially been confirmed as Overwatch’s newest Tank hero, the mysterious Hero 28 that we’ve been waiting to meet for so long. His debut followed a cryptic tease from Blizzard and a brief “hero reveal” on Twitter introducing the diminutive rodent rapscallion.

Of course, no hero reveal is complete without an origin story, and Wrecking Ball, otherwise known as Hammond, has a doozy of one. He’s a genetically modified hamster who underwent experiments during the time he spent on the Horizon Lunar Colony, much like Winston himself.

As a result, he gained a massive amount of intelligence as “Specimen 8,” and he’s now a witty and somewhat conniving creature who loves to cause trouble and spread mischief. He originally launched himself out of the escape pod on Winston’s ship during the rebellion on Horizon, as he crash-landed on Earth in the Australian Outback near Junkertown.

Wrecking Ball’s abilities are as follows:

Wrecking Ball is currently live on the PTR, so if you’re interested in testing him out and seeing how he plays, you can do so right now on the Overwatch PC version. Just look at that adorable little face!

For additional insight into Hammond, er, Wrecking Ball, and how he came to be, you can also check out Jeff Kaplan’s Developer Update on the matter. It’s well worth a watch.