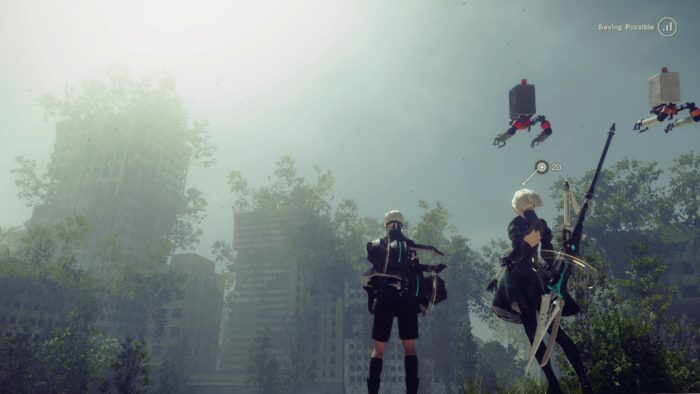 Released just last year, Square Enix has announced that NieR: Automata has officially topped three million shipments and digital copies sold. It’s a tremendous feat, especially considering how poorly received the first game was, and how niche the NieR/Drakengard series could be.

NieR: Automata follows the story of YoRHa androids 2B and 9S as they roam about a post-apocalyptic Earth, trying to take the land back from the machines that were sent down by the aliens. The game features multiple endings, and it meshes action elements together with bullet hell segments. While the first game was criticized for its lackluster combat system, Platinum Games was brought onboard for Automata, and the action was vastly improved upon.

NieR: Automata is now available on PS4 and PC.