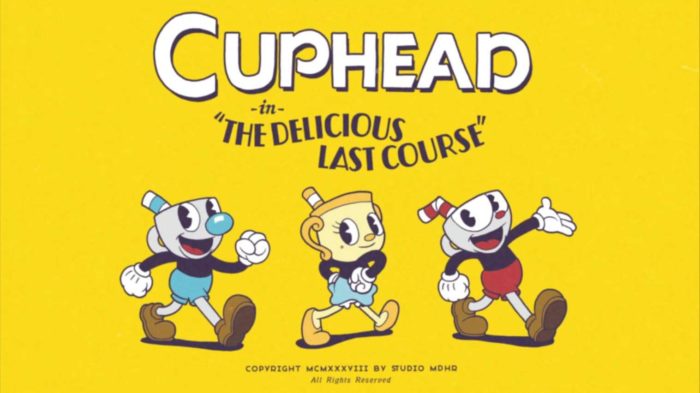 The content pack will have a new island, with new bosses, stages, shows, and even a new playable character: Ms. Chalice, the Legendary Chalice from the base game. The trailer, which you can watch below, also announced a new character: Chef Saltbaker. While his purpose is unknown, he appears to be a friendly character.

Cuphead was a smash hit on release, showcasing beautiful graphics in a classical cartoon style reminiscent of the 1930s cartoon era. The game was entirely hand drawn, and the soundtrack was recorded by a live band. The game, which was praised for fluid, yet difficult gameplay, followed the characters Cuphead and Mugman, two best friends who ended up in the Devil’s Casino where they made a deal to save their souls.

Throughout their journey, they encounter friends and foes alike, such as Porkrind the shop keeper and the Legendary Chalice, who help you on your journey. The original base game has you complete four different zones, the three Inkwell Isles, and Inkwell Hell. Each level had a combination of platforming stages and boss stages. platforming stages are where you navigate through, fighting various enemies and navigating through the level to the end. The boss stages, on the other hand, have you fighting one-on-one with large boss enemies in their own unique environments. There are a total of nineteen bosses and six platforming levels, each of them unique and offering their own challenge.