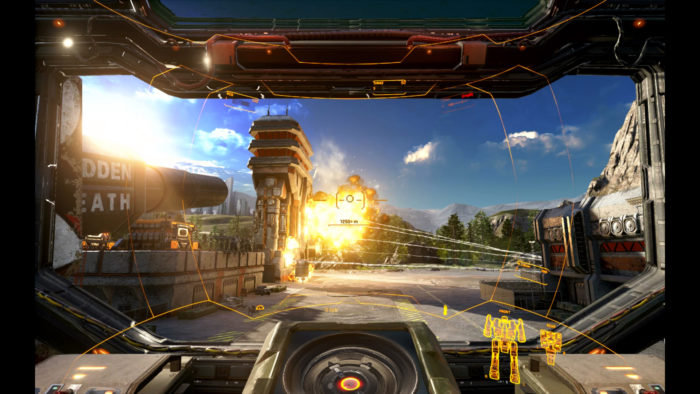 Looks like we’ll have to wait to hear more about the upcoming mech-based hijinks of MechWarrior 5: Mercenaries, as the game has just been delayed into 2019. The launch date hasn’t been announced just yet, as it’s being saved for MechCon, which is taking place December 1. Previously, the game was actually meant to simply launch in December, but now we’ll just be finding out when we can expect it during that time.

President of developer Piranha Games shared the news on Twitter, stating that the game will be “the first single-player experience MechWarrior title released since 2002, and we are well aware of the responsibility and great opportunity we have in reintroducing MechWarrior to the world,” Bullock says. The extra time will, naturally, be dedicated to releasing “the best product possible.”

There’s a demo coming to MechCon in December, so if you’ll be around, you can check out the game in progress then, but it’s disappointing to think we’ll be missing out on the newest entry in the series ahead of the holidays. At least there’s a light at the end of the tunnel for hardcore mech fans and MechWarrior faithful in all this at the moment.