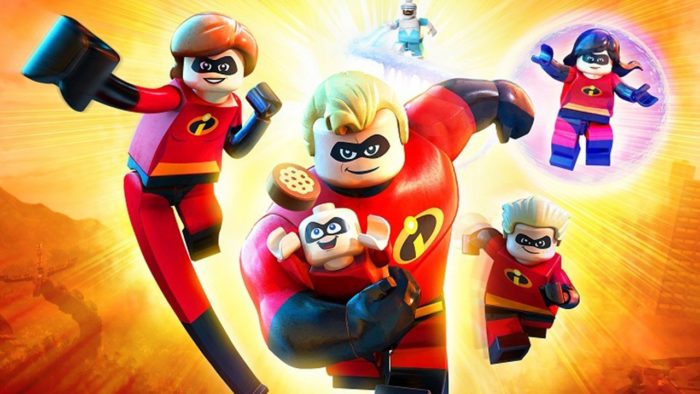 A gameplay trailer has been released for the upcoming LEGO The Incredibles Game from WB Games, showing off the titular superpowered family in action in the digital plastic recreations of the two Pixar films.

The trailer shows off several key scenes from both films, and gives us a glimpse of the cast of characters and key locations from the movies that we can expect to be running, smashing, stretching, and sneaking through. In the description for the trailer, WB Games provides a little blurb explaining some of the game features outside of superpowered combat and puzzle solving. The blurb says:

“Inspired by both films, LEGO Disney•Pixar’s The Incredibles allows players to tackle crime as the super-powered Parr Family. You’ll get to explore action-packed story levels and an epic hub world, including Municiberg and New Urbem, as you use your unique super abilities to bring the city’s villains to justice. You can assemble incredible LEGO builds either on your own or team up with family and friends in two-player co-op mode for twice the fun.”

So it seems the game will have local co-op, ans LEGO games have kept this tradition for around a decade now, but the game will also feature a film-accurate hub world to run around in and explore, similar to certain other LEGO games such as Lego Harry Potter: Years 1-4. This game also features full voice acting form the cast of the films, though whether or not every actor will be returning for their respective role is yet to be seen. One interesting thing to note is that this game was NOT developed by TT Fusion, the company who has made nearly all of the LEGO video games based on franchise names for the past 10 years, but was instead developed by Warner Bros. Interactive Entertainment. How much this shift in developer may or may not affect the game will be up to players to discover for themselves.

LEGO The Incredibles is available now for Nintendo Switch, PS4, and Xbox One in North America, and will release on the same platforms in Europe July 13, 2018.