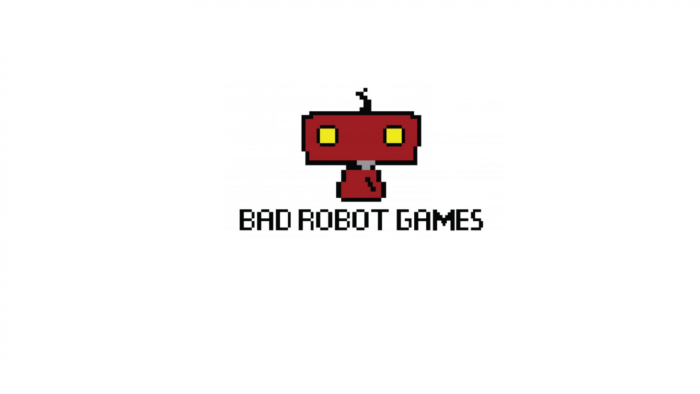 Bad Robot is a pretty well-known production company that has brought us hits like Westworld, Lost, Fringe, and Cloverfield. Just yesterday, Abrams announced that the company would be partnering with Tencent and Warner Bros. Interactive Entertainment to create a new gaming division, Bad Robot Games.

Abrams also mentioned this in a statement:

“I’m a massive games fan, and increasingly envious of the amazing tools developers get to work with, and the worlds they get to play in. Now we are doubling down on our commitment to the space with a unique co-development approach to game making that allows us to focus on what we do best, and hopefully be a meaningful multiplier to our developer partners.”

From what we could gather of the announcement, it looks like Bad Robot itself won’t be directly developing video games. Instead, they’ll be teaming up with existing game developers to work on projects for both consoles and PC.