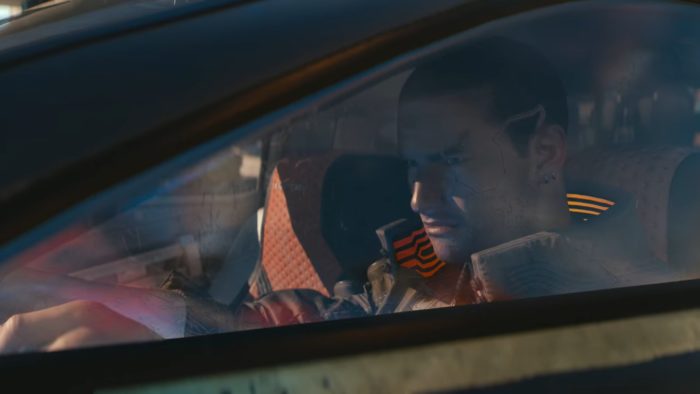 Cyberpunk 2077 has just been unveiled at the Microsoft E3 2018 conference earlier today. The action role-playing game developed by CD Projekt Rekt has just gotten a new teaser trailer that shows off more of the game’s futuristic world.

As expected, we’ll be seeing plenty of robots this time around along with more guns instead of swords. The Cyberpunk 2077 trailer highlights a male character claiming that his city is the worst in America, which is pretty clear with all of the crime and violence going on in the trailer. On top of that, we also get a good look at some of the locals who pretty much just love chilling out in the city. While the trailer hadn’t shown off any gameplay clips, the clip does give an in-depth look at what to expect in the game.

Cyberpunk 2077 was originally announced back in May 2012, with the first teaser trailer dating way back to January 2013. We haven’t heard much about it ever since then, especially since the developers had been placing most of their focus on Witcher 3 at the time. Cyberpunk 2077 is slated to launch on the PS4, Xbox One, and PC with no current release date as of now. For more news on the game, make sure to search for Twinfinite!