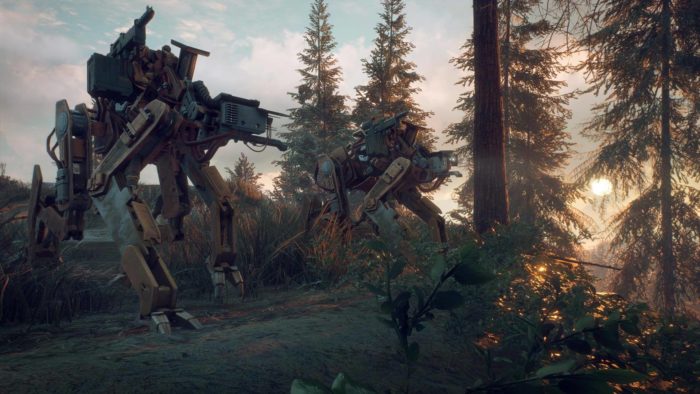 Avalanche Studios, the developer of Just Cause, announced Generation Zero today, an open-world survival game with a science-fiction take on 1980’s Sweden. Dangerous machine creatures have invaded the countryside and players need to figure out what is going on and fight to stop their conquest. The studio explains, “By utilizing battle tested guerilla tactics, you’ll be able to lure, cripple, or destroy enemies in intense, creative sandbox skirmishes”.

On the official website for the game, the studio said that Generation Zero can be played alone or with a team in co-op multiplayer, a max total of four players. Players can share tactics, revive downed teammates, and share loot after defeating enemies. Also according to the website, the game is being built using the Apex Engine, which is the same technology under the hood of Just Cause 3 and Mad Max.

Watch the announcement trailer down below, which gives a peek at the intensity of the game accompanied by 80’s music.

Avalanche Studios has not yet announced the release date for Generation Zero. It will launch sometime in 2019 on PlayStation 4, Xbox One, and PC. It was also recently confirmed that Avalanche is working on Bethesda’s Rage 2, and recent rumors suggest we could even see Just Cause 4 announced at E3. The studio is clearly busy, and last month they opened a brand new studio in Sweden, and was purchased by the major entertainment company, Nordisk Film.