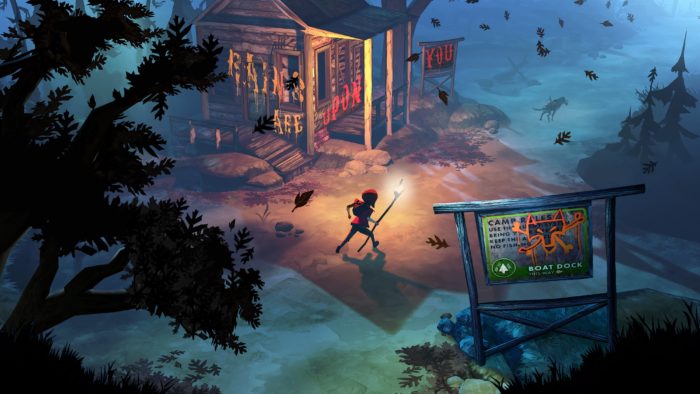 The Humble Store is offering free PC copies of 2016’s rougelike survival game The Flame in the Flood for a limited time, alongside the store’s annual spring sale.

Simply sign into a Humble account, go to the game’s official store page, add to the cart, and confirm to claim a free Steam key of the game. The deal is available for the next 48 hours, but the key must be redeemed by Saturday, May 26 at 1 p.m. ET or will be disabled. The offer also comes with a 10% off coupon for the subscription-based Humble Monthly, and expires on Friday, July 6.

The Flame in the Flood follows a young girl and her dog as they travel through a post-societal America on a procedurally-generated river, while crafting supplies and avoiding danger. The game was created by developer The Molasses Flood, which boasts the art director of the original Bioshock and a team with credits including the Halo, Guitar Hero and Rock Band series.

Additionally, the Humble Store is having its spring sale with discounts on games such as Cuphead, DOOM, Dead Cells, Fallout 4, No Man’s Sky, and multiple editions of Dark Souls III. Humble is also giving away two games – Millennium: A New Hope and Whispering Willows – by earning stamps for signing in for three and five days, respectively, until May 17.