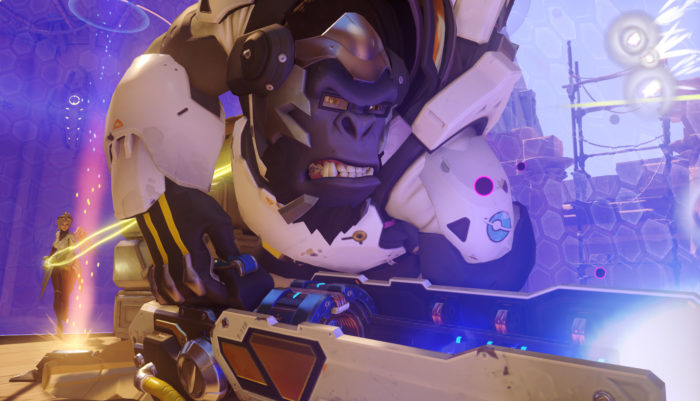 The Overwatch Anniversary Event is happening next week, but you can get an early glimpse of what’s coming to the game before then with a couple of tweets from the official Overwatch Twitter account.

The second anniversary event is introducing 50 new cosmetic items, including new skins for Tracer and Soldier: 76, as you can see below. They’ll be able to rock the Lightning Tracer and Venom Soldier skins, both looking pretty awesome.

Among the new selection of cosmtic items will be eight new legendary skins and three new epic skins as well as some snazzy dance emotes. If none of those are to your liking, you can pick up some of the old cosmetic items from the last few events, as well. This means you have a chance to grab some of the cooler Anniversary skins again, perhaps until next year rolls around.

There’s also a new deathmatch map coming, called Petra, which will also feature a ranked competitive mode. You can check it all out when the event begins on Tuesday, May 22 and ends on Tuesday, June 12. It’s a happy beginning to summer indeed!