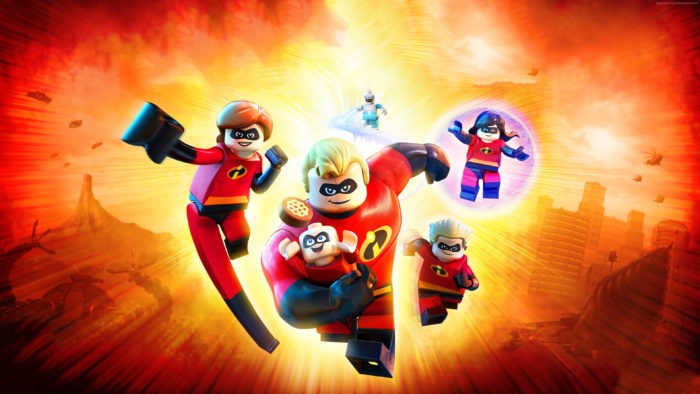 Lego The Incredibles is shaping up to look like such a blast, as the rest of the Lego games typically are. Today, Warner Bros. Interactive Entertainment and TT Games released a new trailer for the quirky superhero game, showing off some of the villains that’ll be wreaking havoc all throughout the city when the game releases.

This trailer is all about the bad guys going on CrimeWaves, which essentially are randomly triggered events that you’ll have to keep an eye out for while traipsing throughout the city.

Lego The Incredibles finds players taking a bite out of crime as the Parr family, where they’ll explore a variety of different levels via one huge hub world. You’ll be able to explore New Urbem and Municiberg as you breeze through the title, cleaning those bad guys’ clocks and throwing them in jail to make sure they don’t go and harass anyone else again. You can even play with friends and family via two-player co-op for your own superpowered adventure.

LEGO The Incredibles is coming to pretty much every platform, including Nintendo Switch, PlayStation 4, Xbox One, and PC on June 15, the same day Incredibles 2 opens in theaters. So you can go check out the movie and then play the game without fear of spoilers, at least. Sounds like a plan!