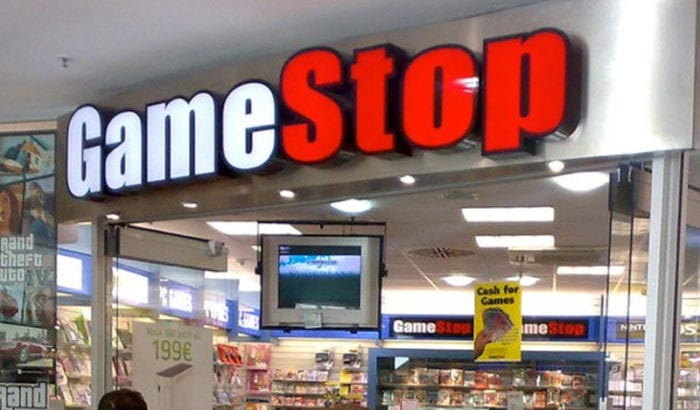 The CEO of video game retailer Gamestop, Michael K. Mauler, has officially resigned from his position after only three months on the job due to “personal reasons, effective immediately”.

GameStop made the announcement of Mauler’s resignation earlier today, and announced that he will be temporarily succeeded by Daniel A. DeMatteo, who serves as GameStop Corp.’s executive chairman of their board of directors, helped co-found GameStop, and briefly served as the CEO of the company from 2008-2010. There are currently no plans to adjust the paid salary of Mr. DeMatteo, nor will Mr. Mauler be given a severance package or separation benefits of any kind. Mauler has been with GameStop for 16 years, and his sudden departure has surprised many, not helped by how little explanation has been given for this decision.

This change in management will mark the third change in GameStop’s position of CEO inside the past six months. In November of 2017 Mauler’s predecessor Julian Paul Reines stepped down due to complications of health, and unfortunately passed away due to a reoccurring battle with cancer. Mauler was appointed Raines successor in March of 2018, about a month before his death. Despite the sudden nature of Mauler’s decision to leave the company, and apparent lack of compensation, GameStop has issues a statement claiming that his departure was “…not due to any disagreement with the company regarding its financial reporting, policies or practices or any potential fraud relating thereto.”

Despite a recent upturn in sales figures for the company, partly attributed to positive sales of the Nintendo Switch, it seems that the resignation of Mauler has left some investors less enthusiastic on the matter of supporting the company. The company’s stock has been on a fairly steady decline over the course of the past year, and received a slight dip just today after the news of Mauler’s departure broke.