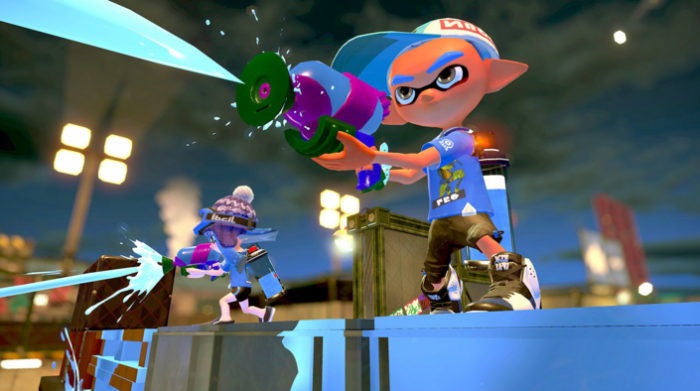 This past weekend’s Splatfest is just one part of a full three-round competition that will span over the course of three weeks. In honor of the new television series, Rise of the Teenage Mutant Ninja Turtles, Nintendo is pitting fans of the turtles against one another in Splatoon 2 and it’s already started off on a pretty decisive note.

This first round took lovers of Raphael and die-hard fans of Leonardo, put ’em in a box, and watched as the ink flew and spread across the land. Nintendo has shared the results of the Splatfest with us and it turns out, while people were bigger fans of Leonardo, team Raph took the win with the most solo and team wins, bringing the red-colored turtle into the final round.

The @TMNT fans went shell to shell in the #Splatoon2 #Splatfest, and Raph was round 1’s top Turtle with a score of 2-1! Thanks to everyone who participated, now let’s get ready for round 2! pic.twitter.com/8kpPj5enuH

The next Splatfest, which will put Mikey and Donnie up against one another, will begin next weekend on May 11. Whoever wins the big fight will be in the final round against Raph and we will finally see who the best of the bunch is. Are you guys on #TeamMikey or do you prefer #TeamDonnie? Let us know in the comments section below on how you feel about this whole competition in the comments section below.