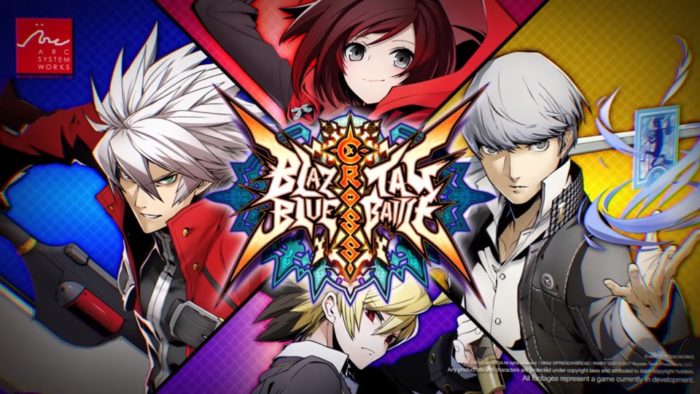 Arc System Works has just announced the open beta for BlazBlue: Cross Tag Battle on the Nintendo Switch. Similarly, they also revealed that they will also be releasing an offline demo for the game on May 14. The open beta will include 20 playable characters, including:

The upcoming crossover game is slated to launch with a total of 20 characters in the roster. The developers have confirmed an additional 20 characters joining the game at a later date via DLC. Two of the DLC fighters, Yang Xiao Long and Blake Belladonna from the RWBY animated series, will be free to download. BlazBlue: Cross Tag Battle is slated to launch this June 5 for the PlayStation 4, Xbox One, Nintendo Switch, and PC.