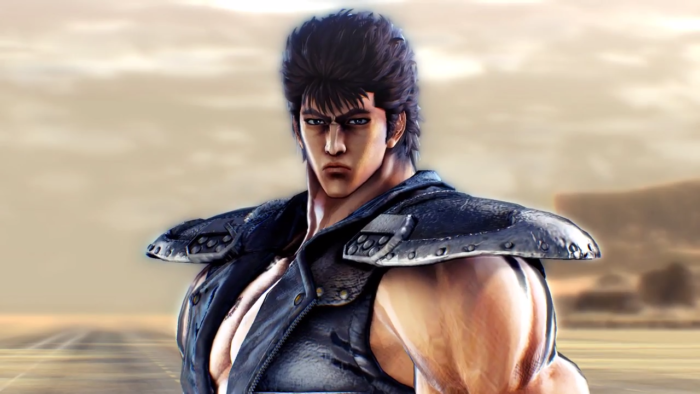 Yakuza 6: The Song of Life is finally out on PS4, but it looks like Sega is already looking forward to the future of localizations. An official user feedback survey included on the game’s PlayStation menu asks one very interesting question, “While no localization has been announced at this time, how interested are you in the Fist of the North Star game created by the developers of Yakuza?” Thanks to Sega Nerds for the heads up.

Hokuto Ga Gotoku released in March in Japan, and it’s a Fist of the North Star game practically done in the Yakuza style. While this certainly doesn’t confirm any kind of localization, it at least shows that Sega is considering if the game would do well with western audiences. If you’re unfamiliar with Fist of the North Star, or just Hokuto Ga Gotoku, here’s everything you need to know about the game. Considering Yakuza Kiwami 2 is already planned for release this August, hopefully, we might hear something about another localization around that time.

Yakuza 6: The Song of Life is currently available for PS4. We found it to be a fitting end to the saga of Kazuma Kiryu, and one of the best titles in the series yet. You can see our full review here.

Would you like to see a Hokuto Ga Gotoku localization? Are there any other Yakuza games you’re still crossing your fingers for? Leave a comment below and let us know.