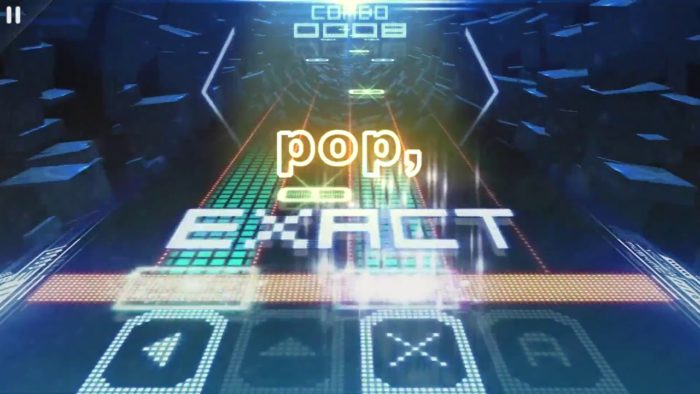 The Switch is getting another rhythm game in the form of Musynx, from Acttil and PM Studios, which is a pleasant surprise. It’s also coming to both PlayStation 4 and PS Vita, but it’s just been confirmed for a summer launch on Switch. There will be both physical and digital editions of the game with limited edition packaging as well. Both PlayStation 4 and PS Vita versions will only be available as digital versions at launch, with a limited-run print physical version later down the line.

The game will include over 90 songs ranging from pop to trance to vocaloid and other musical genres in between. Musynx originally made its debut as a mobile app, but now it’s made the jump to Switch and other platforms to create a new and fresh experience.

If you opt for the limited physical edition, you’ll get special package art with Chinese Vocaloid Stardust, with the “Twinkle Star” hit from Stardust in the game to play as a special track.

There are several different difficulties so you can play at various challenge levels, though if Musynx is anything like the other music-related handheld games out there, you’re going to want to start with something simpler and ease yourself into it before jumping into the harder songs.