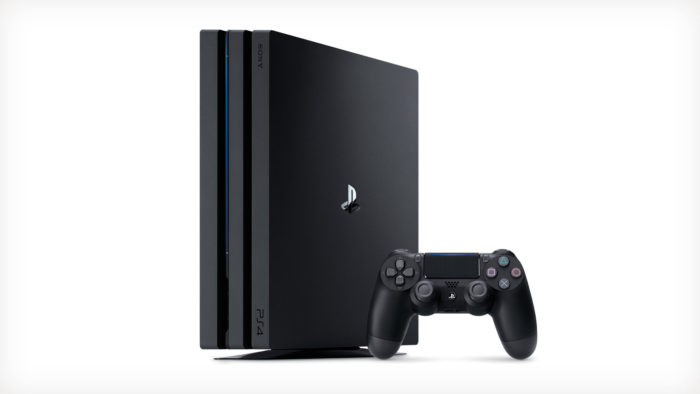 The PlayStation 4 is enjoying a prosperous run, as the total worldwide shipments for the console have reached a whopping 79 million. Sony just announced these impressive numbers as part of its financial results for the fiscal year ending March 31, 2018, so it’s no doubt the number will have risen a bit since then.

As impressive as the numbers do sound, however, the total of 2.5 million PlayStation 4s that shipped during the year’s fourth quarter, was down 0.4 million from the same time period last year. Overall the shipments were down, but Sony isn’t losing faith in how many units it can send out to eager gamers across the world.

For the next fiscal year, which is 2018 and runs from April 1, 2018 through March 31, 2019, Sony is expecting to ship 16 million PlayStation 4s for a total of 95 million units. The hope is, though there’s a decrease in overall hardware sales, the improvement in software sales will make for a buffer. With lots of exclusives like God of War and Spider-Man on the horizon, there should be plenty for players to snap up on the system.

PlayStation 4 has a number of exclusives that haven’t yet come to other systems as well, unlike some of the other multiplatform games that have launched in the past, as well as early launches from some titles specifically on the platform. We’ll have to see how these things end up affecting its performance going forward.