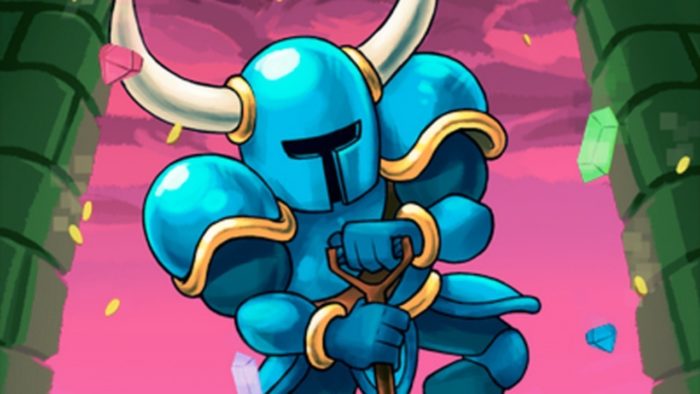 Yacht Club Games, the developer behind the nostalgia-inducing platformer, Shovel Knight, has announced that their indie title has reached quite the milestone. With the combined sales of the PC, PS4, 3DS, Switch, Vita, Wii U, and Mac versions, Shovel Knight: Treasure Trove has managed to sell a whopping 2 million copies, one million of which came straight from the sales on Nintendo platforms.

The company announced the thrilling news via a blog post on their official site, with tons of demographics and sales breakdown by platform and region. In the past four years since the game originally launched on the Nintendo 3DS, Wii U, and PC, Shovel Knight has received his own Amiibo and even the game has been updated with multiple campaigns (with more to come).

In commemoration of this milestone, Yacht Club Games is offering Shovel Knight: Treasure Trove on all platforms for 20% off. If you decide to cough up the dough now, you’ll be grabbing the game just in time for the final campaign, King of Cards, which is planned to launch sometime this Spring.

Shovel Knight: Treasure Trove is now available for almost every system under the sun and if you have not tried out the game yet, now is the perfect time.