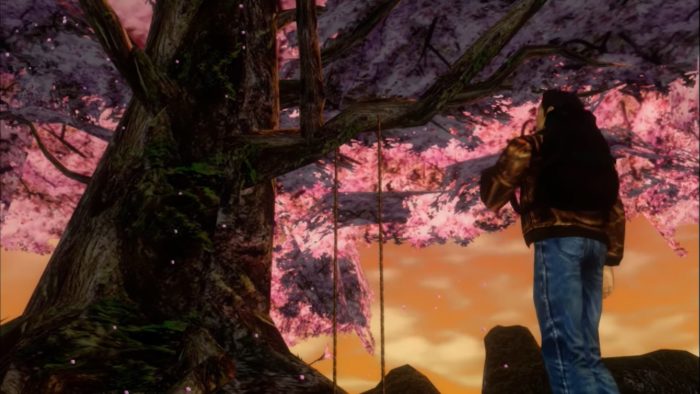 Sega has just announced that they will be bringing over both Shenmue I & II to the PS4, Xbox One, and PC. The games are slated to launch worldwide later this year, with both versions considered to be the “definitive versions.” These new versions will include “fully scalable screen resolution,” an updated UI, and PC graphics options. Similarly, players can also choose between the classic or an updated control scheme, as well as English or Japanese voiceovers. The PlayStation 4 and Xbox One versions will have both physical and digital copies, while the PC version will be available through Steam.

Re-releasing both games seems to be in preparation for the third entry in the series, which was originally revealed as a Kickstarter project back during Sony’s E3 2015 conference. The game did manage to reach its crowdfunding goals and is now currently under development.

Shenmue I & II follows protagonist Ryo Hazuki on his quest to avenge his father and unravel the secrets behind a mysterious artifact, the Dragon Mirror. The game features a vast open-world, complete with day-and-night cycles, weather changes, and dynamic NPCs.

You can watch the trailers for Shenmue I & II below to learn more about the games.