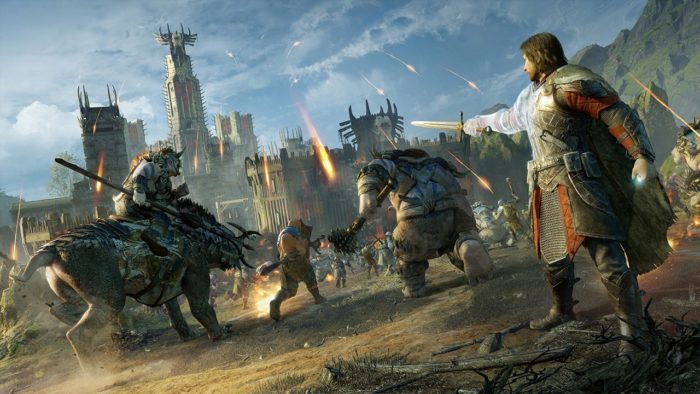 Middle-earth: Shadow of War’s microtransactions, loot boxes, and in-game market will be permanently removed in a future update, developer Monolith announced today. The developer says the reason behind the change is that the additional purchases can take away from the game’s Nemesis System, where players can fight and capture different level Orcs according to a hierarchy.

“While purchasing Orcs in the Market is more immediate and provides additional player options, we have come to realize that providing this choice risked undermining the heart of our game, the Nemesis System,” Monolith explains. “It allows you to miss out on the awesome player stories you would have otherwise created, and it compromises those same stories even if you don’t buy anything. Simply being aware that they are available for purchase reduces the immersion in the world and takes away from the challenge of building your personal army and your fortresses.”

The real money currency Gold, War Chests, and the in-game marketplace will be removed from all versions of the game in a free update on July 17. Players will still be able to buy gold until May 8, and any unused Gold after the update will be converted into unspecified in-game items.

Also coming in the same update are improvements to the campaign’s endgame, Shadow of Wars, including “new narrative elements and streamlined for a more cohesive experience.” Monolith also notes other gameplay updates to gear, skills, progression, and more will be detailed in future announcements.

Since Shadow of War’s launch last September, players have denounced the game’s loot boxes and microtransactions for a single-player setting. While the microtansactions are optional, the endgame has been criticized for a lack of variety, which could be seen as a grind, in order to see the game’s true ending.