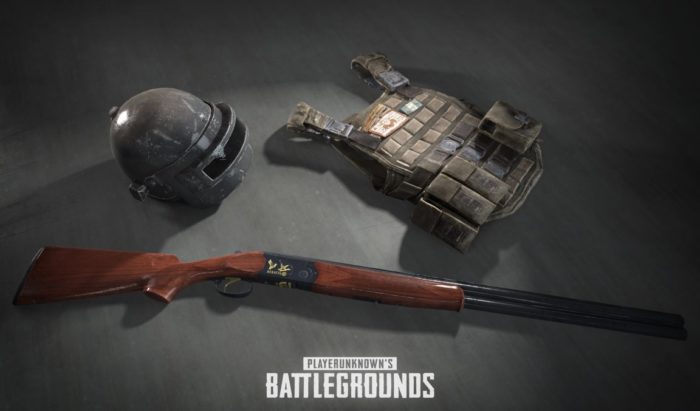 PlayerUnknown’s Battlegrounds has a brand new limited time event mode called Tequila Sunrise, and it’s going to be available beginning later today. If you’ve been waiting for a new event to stretch your legs with, this is going to be it.

Tequila Sunrise will only let you use shotguns and other various melee weapons. It’s available on PUBG’s Miramar map and will only be playable by squads, so make sure you’ve got friends around if you want to take part in it. For players in the US, Asia, and Europe, servers will allow for the choice of other first or third-person versions of the map, though ther rest of the world’s servers will only be up for grabs for third-person play.

Along with the weapons available to play with, Tequila Sunrise will have its first circle at the beginning of the map before all players drop in, similarly to the Savage test servers’ current setup, with a much smaller setup. Your weapons’ spawn rates will also be tripled so it’s easy to lay your hands on them quicker.

If you can’t wait to get your hands on a shotty or melee some folks, wait for the event to go live in-game at 10 PM ET later tonight, running through Sunday, April 8 until the same time. It should be a hoot.