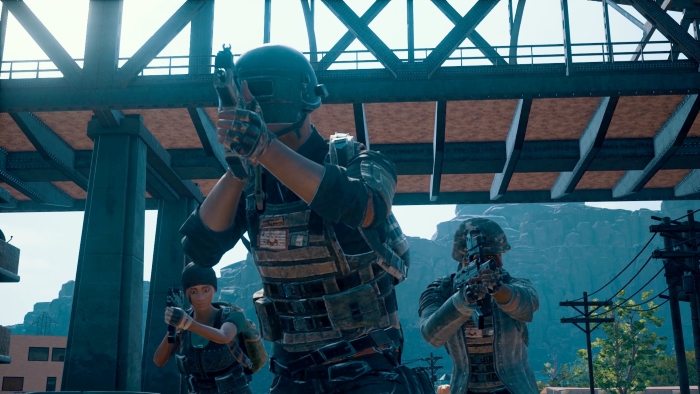 PUBG players, it is time for us to take off our hats and hang our heads in mourning as today, we lost a true ally. Speaking in a blog post, PUBG Corp revealed that the ever-coveted Level 3 Helmet will be moving over to care package only drops.

The company outlined the reasons behind the choice, stating:

‘Finally, expect some changes to the level three helmet. It’s a game-changing item that can impact the outcome of a match—basically, it gives you an extra life in situations where a headshot would otherwise kill you. We don’t want luck alone to determine who gets items like this, so we’re removing it from the normal loot spawn tables and limiting it to care packages only.’

This is just one of several weapon and attachment tweaks set to come to the game. The damage stats of all Assault Rifles are set to change, as PUBG Corp has seen that players tend to gravitate towards using the same weapons over and over again. It also aims to widen the range of Attachments available to the player, allowing for more experimentation.

No specific details were given as to when these changes will be taking place, with PUBG Corp explaining that the plan is to test them first:

‘We’ll test all of these changes on the test servers first. This is the first time we are attempting a balance patch of this scope. The plan is to keep tweaking and tuning each weapon over time, so we’ll need your help (and all your honest feedback) to get it right.’

This follows last week’s news of a strange Ransomware that is encrypting people’s files and only releasing them after they play PUBG. It’s a very strange request indeed, especially after it was found that the Ransomware offered up a fix for those who couldn’t run or afford the game.