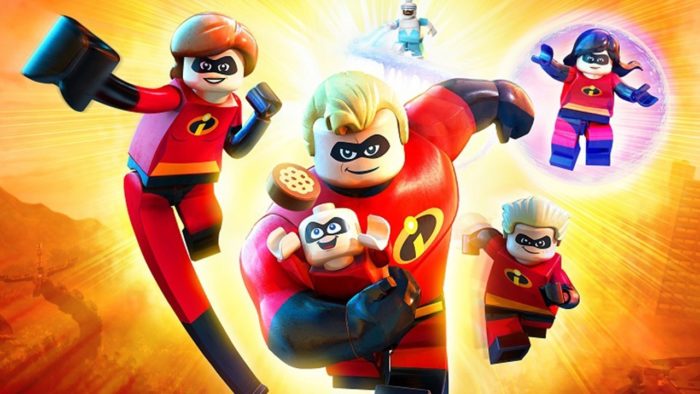 The latest trailer for Lego The Incredibles has dropped, offering a sneak peak at what each character can do with their powers in the plastic-brick world.

Released by Warner Bros. Interactive Entertainment, the trailer covers in-game events and levels related to both the first and upcoming second film, and shows how each of the Parr family members’ powers can be applied to different puzzles and gameplay mechanics. Mr. Incredible can use his super strength to interact with massive constructs within the world, while Elastigirl can stretch across gaps and transform into various shapes and sizes. Likewise, Violet can produce barriers to proceed past laser-based obstacles, Dash can speed through dangerous areas and Jack Jack can handle a variety of situations with his random powers.

The trailer is also peppered with some of the Lego games’ trademark jokes and humor, as well as cameos of some other characters which will be playable in the final release. The full video can be viewed below.

Lego The Incredibles is scheduled for release on June 15, 2018 for Nintendo Switch, PlayStation 4, Xbox One and PC. For more on the long running line of Lego-based games, check out our past coverage of Lego Dimensions, an ambitious title which brought several properties together into an ever expanding Lego-verse.