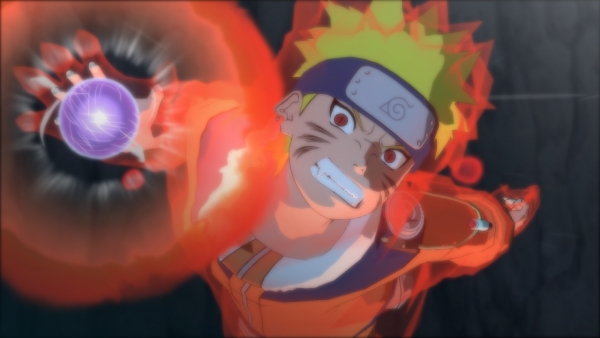 The Naruto Shippuden: Ultimate Ninja Storm Trilogy is inching closer to its release date on the Nintendo Switch. The collection will include all three games in the series, save for the latest fourth entry. However, some fans might not actually want to buy all three games, but rather the first or third installment instead.

The first game follows Naruto and his friends before the Shippuden arc. Meanwhile, the second game is a direct sequel and tackles Naruto and his fight against the Akatsuki terrorist organization. The last game in the trilogy continues the Akatsuki arc and introduces the conflict between ninjas from all villages leading up to the world war.

All games from the Naruto Shippuden: Ultimate Ninja Storm Trilogy are slated to launch this Apr. 26 on the Nintendo Switch.