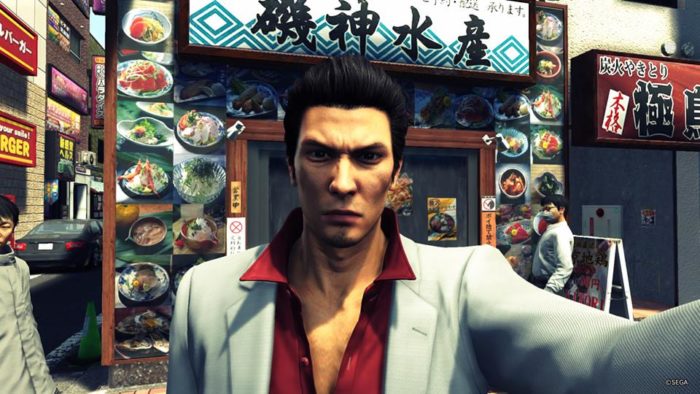 Yakuza 6: The Song of Life has finally released in full, and it’s out for the masses to devour. There’s even a new launch trailer to sift through that showcases plenty of what you can expect from the swan song for the Dragon of Dojima himself, Kazuma Kiryu. Whether you’re a longtime Yakuza fan or this is your first rodeo, one thing’s for sure: this is an epic adventure that’ll take you what feels like around the world and back again as you set off on an adventure with your favorite characters.

If you’re not convinced whether or not you want to take the plunge or not now that it’s finally here upon us, check out our full review of Yakuza 6: The Song of Life:

“Yakuza 6 doesn’t bring up every plotline or major character that Kiryu has interacted with, but it is a finale for the hero. This is a more a story of him finding his place and purpose, coming to grips with his mistakes, and figuring out what he’s willing to sacrifice. It’s definitely a more condensed experience than the content-stuffed Yakuza 5 or 0, but the trade-offs are worth it. Whether you’ve been following this series for years or only have minimal experience with it, Yakuza 6 is an entry worth playing,” Hayes Madsen writes. You can read the whole thing here.

In the meantime, check out the launch trailer for a glimpse at what the game has to offer. One word: Karaoke.