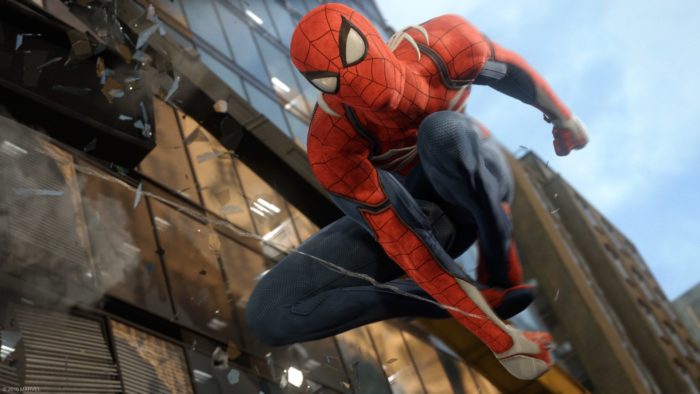 The upcoming Spider-Man game helmed by Insomniac Games is a title that players are hotly anticipating, and it looks like tomorrow we’re going to finally see when we might get our hands on it. According to a tweet by Insomniac Games, it looks like we’re going to be getting an official release date tomorrow by way of Game Informer from the developer itself.

no, it’s releasing 2018 and Game Informer has the date and will share it tomorrow!

Fans have since gone crazy asking Insomniac Games about the full release date for the Spidey game, which is going to be up tomorrow morning when the latest digital issue of the magazine is up for grabs for everyone to read. What we know so far is that the game is definitely targeting a 2018 release, and we’ll get an even stricter release window before then. Game Informer has a bit of a deeper look at the game in a new trailer, but it’s going to continue to be a bit of an excruciating wait before we can all get our hands on the title proper.

Are you looking forward to seeing more of Insomniac’s vision of Spidey when the game finally drops? Let us know in the comments below!