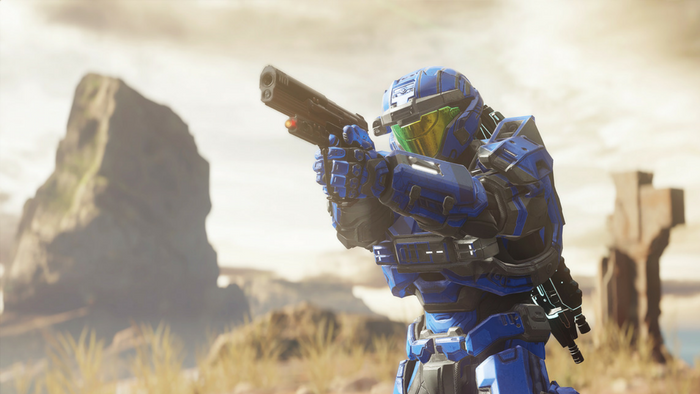 Hankering for some Halo? Halo: The Master Chief Collection is still being supported, and in fact there’s a major update on its way for the collection of Halo titles. Developer 343 Industries has just announced a planned launch date for the aforementioned update, which will include goodies like Xbox One X support.

It’s hard to believe it’s been four years since the collection was launched in 2014, and even harder to believe how long it’s taken to get it to a polished state since it originally launched with multiplayer issues. But 343 Industries is confident that this new set of updates will help usher in a shining new period in the spotlight for the compilation of Halo titles.

The developer has stated that any work that happens on The Master Chief Collection wont be hampering possible work on the next game in the Halo series, however, and that’s good news. We can only play through the same Master Chief exploits before we need something new, and it’s about time we see it coming down the pipeline soon. Until then, it’s good to see the classics being given the support they need to remain fun and highly playable during this console generation.