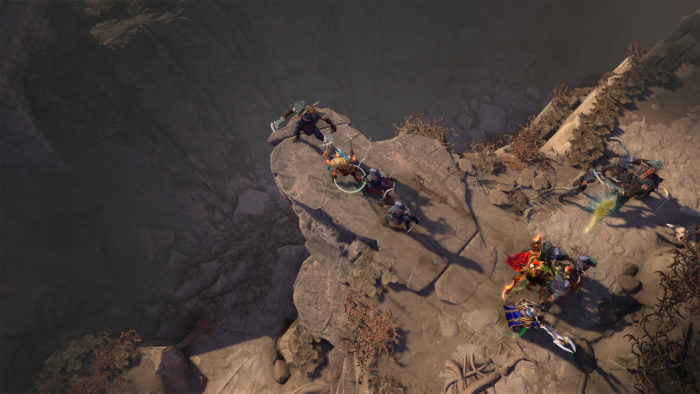 According to a recent study by Gosu.ai, the creators of training programs for PC games, as many as 12.24 percent of all Dota 2 matches contain atleast one cheater. The sample size of the study contained info from a whopping 200 thousand matches of Dota 2 from about 1 million unique players.

The study used algorithm that tracked specific mouse movements and clicks synonymous with specific cheats, the study checked the matches for cheats such as camera hacks, which were the most common, automatic creep blocking, and automatic item dropping. Camera hacks allow players to zoom out significantly farther than normally acceptable, allowing players a greater view of what’s happening on the map. Camera hacks were used in 12.24 percent of matches, with 1.1% of Dota 2 players reportedly using the hack.

While those may seem like massive numbers, camera hacks are much more common than any other, with cheats like automatic creep blocking being used by .1 percent of players and 0.5 percent of matches. Creep blocking is a method of slowing down friendly creeps, the small AI minions which move automatically, to allow teammates in the middle lane to farm more experience early on. This cheat automates creep blocking for the player, clicking in the positions to most effectively block creeps. With the number of players using this cheat, discounting camera cheats, only in 200 matches have a cheater using auto-creep blocking.

Sadly, these three types of cheats are the only types of cheats studied by Gosu.ai, and many more much more egregious cheats exist such as server hacks which force-disconnect every player of the opposing team, forcing them to concede. These kinds of hacks can’t be effectively studied because they don’t rely on irregular clicking as seen in the hacks Gosu.ai found.

While all this news of rampant Dota 2 cheating may be alarming, Valve does take cheating seriously, with Valve programmer John McDonald revealing at GDC 2018 that Valve had created an algorithm called VACnet, a system running on 1,700 CPU’s to handle hacking in Counter Strike: Global Offensive (CS:GO) alone. While catching cheaters in CS:GO is much easier than in Dota, thanks to the common nature of more obvious cheats in CS:GO like wallhacks or aimbots, Dota 2 also utilizes Valve Anti-Cheat, or VAC, so there is likely a similar structure in place for catching cheaters in Dota 2.

In the meantime, for players want to know right away if a cheater was present in their match, Gosu.ai offers players use of their algorithm, which can check the mouse clicks of players in your match for potential cheats.