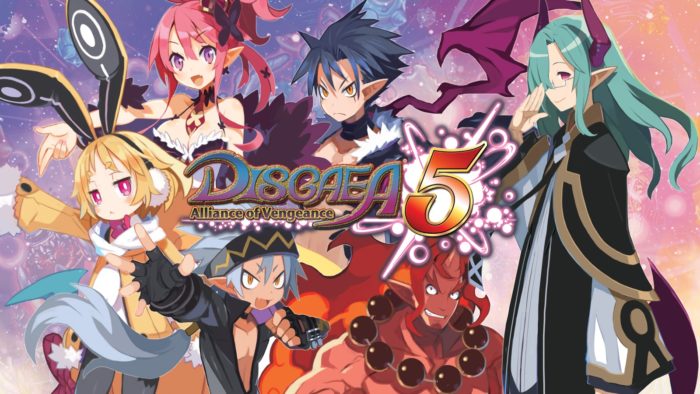 NIS America has just announced that Disgaea 5 Complete will be coming to PC through Steam. As the name implies, this version will come with the base game along with all of the previously released DLC, similar to the Nintendo Switch edition. Here’s an overview of the game:

“In a universe ruled by Overlords, only one shall prevail!

As a new and terrible Overlord named Void Dark seeks to enslave the countless Netherworlds, one young demon has stood to end his reign—Killia. In Disgaea 5 Complete, lead Killia and his tenacious army of rebels on their dark and dangerous path to vengeance. Filled with more over-the-top action and hilarious writing than ever before, Disgaea 5 Complete’s damage numbers are surely headed for the record books.

Disgaea 5 Complete is a strategy RPG that offers hundreds of hours of over-the-top, award-winning gameplay. The game includes all eight bonus scenarios, four fan-favorite characters, and three character classes that were originally DLC in the PlayStation 4 release of Disgaea 5: Alliance of Vengeance.

Aim for the top in this crazy, nonstop strategy RPG of ridiculous proportions!”

The PC version is slated to release this May 7, with beta sign-ups available now. Check the trailer below to learn more: