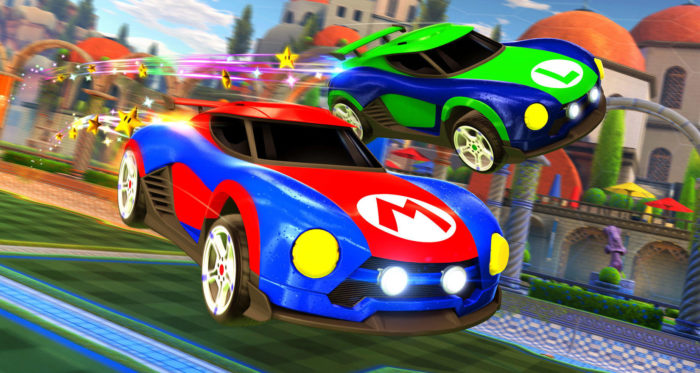 Rocket League’s developer Psyonix has revealed that cross-platfrom play is currently disabled on Nintendo Switch, but the change is only temporary.

In a response to a player inquiry via Twitter, the developer said the feature had been disabled until the next software update, version 1.44, releases within the next few days. While no official date has been given for the update’s release, they promise the information will be revealed soon.

“Rocket League players on Switch can still play online, but only with other #RLonSwitch players,” Psyonix wrote.

Hi Kieran! Yes, Rocket League players on Switch can still play online, but only with other #RLonSwitch players. Cross-platform play being disabled on Switch is only temporary until v1.44 is live on Switch in a few days. (Date and time to be announced soon.) https://t.co/4OaTCgluOh

Though temporary for switch owners, the issue of cross-platform play is one players of Rocket League know all too well. Since its release in 2015 and subsequent porting to multiple platforms, players have enjoyed the cross play functionality offered between Xbox One and PC owners, and the announcement of cross-platform play via Switch had many excited to dive into the game once again. Likewise, the lack of cross-platform play for PlayStation 4 owners has remained a constant issue, and Psyonix is still in talks with Sony to make the feature available.

Rocket League is currently out on PS4, Xbox One, PC and Nintendo Switch. For more on the game, check out our breakdown of what the game’s most recent update included, from player-created tournaments to video capturing support.