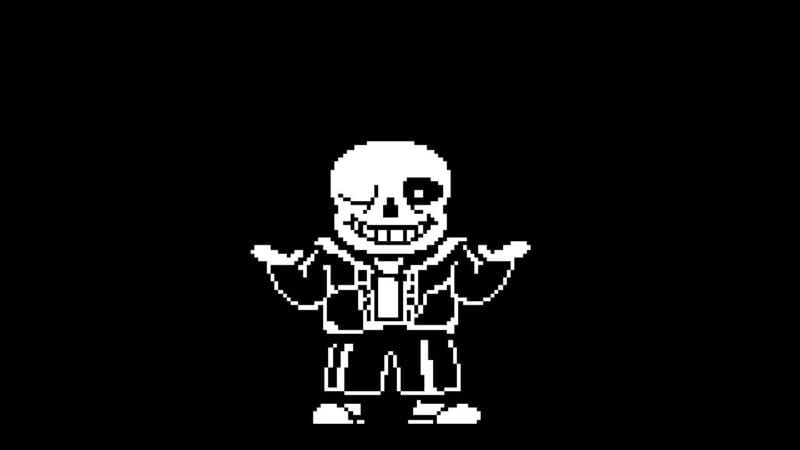 Undertale was officially announced today courtesy of Nintendo’s Direct. The news was delivered via a witty banter between two of the game’s endearing characters, Sans and Papyrus.

The game’s release date hasn’t been stated as of yet, though the pair did assure audiences that the game will be arriving on the Switch “eventually.”

Undertale has been hailed by critics and fans alike for unique characters, melodious soundtrack, and impressive gameplay design, one that allows players to navigate through the game without hurting anyone.

PlayStation 4, PlayStation Vita, and PC users have already been able to experience what the game has to offer, though this is the first time it has been ported to a Nintendo console. Given how Undertale plays so well both on the go and at home (as evidenced in its PS4 and Vita ports), a Switch iteration of the title seems like a no-brainer, especially considering how a lot of developer assets could already be created for it.

This being said, it’s anyone’s guess as to when exactly the indie title will officially launch on the title. Fingers crossed that’ll release sooner rather than later, as I can’t wait to try my hand at dating a skeleton again.

Check out Undertale’s Switch announcement below: