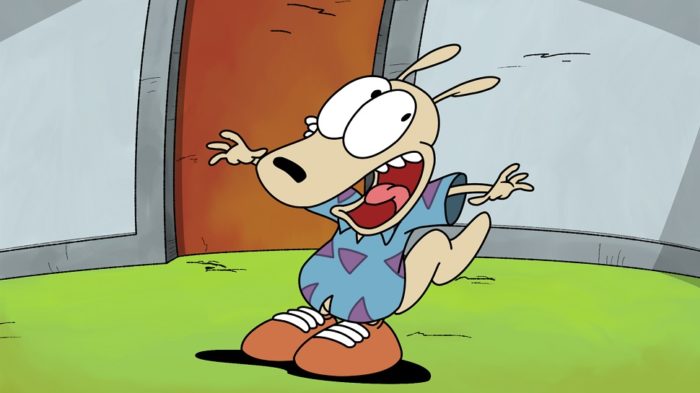 If you grew up with classic Nicktoons from Nickelodeon and played the games that went with them, THQ Nordic and Nickelodeon have some good news for you. There’s a whole list of games previously released over the past few years that came to other consoles. If you remember growing up with games based on shows like Invader Zim or Rocko’s Modern Life, you’ll be pleased to know that along with their animated counterparts, they’re coming back in a big way, at least as far as video games go.

The following games were quoted in a list of returning video game licenses from Nickelodeon in a press release today:

Jon Roman, Senior Vice President of Toys at Nickelodeon says “These titles were popular when they were first released and we can’t wait for fans around the world to rediscover their favorites.”

The list reads like a “greatest hits” of classics from the ’90s and beyond, so even if you’re not a ’90s kid you should still find something to appreciate here.