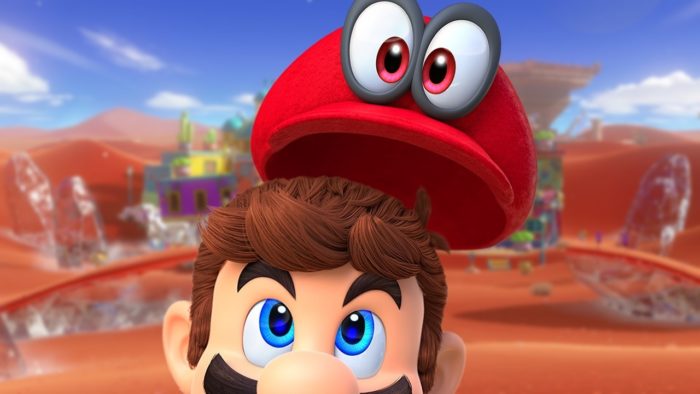 If you love Super Mario Odyssey so much so that you wish you could include it as a part of your daily breakfast routine, say no more. We’ve got you covered. Kellogg’s Super Mario Cereal is available on Amazon for your personal consumption. The cereal was first released on Dec. 11, 2017. Currently, it is listed as number one under New Releases for cold breakfast cereals. A two-pack of the cereal holds second place in the listing. The average Amazon customer rating for the cereal is roughly three stars.

The cereal box functions as an amiibo in the game Super Mario Odyssey. The game was released for the Nintendo Switch back in October of last year. By the end of 2017, it had sold over nine million copies worldwide. Scanning the amiibo will give you a small amount of coins or a heart. Additionally, like any other amiibo, you can use it to search for Power Moons by talking to Uncle amiibo in game. The Super Mario Cereal box also makes for a unique collector’s item.

The cereal itself is similar to Lucky Charms, with sweetened marshmallow bits that have a berry flavor. Marshmallows come in the shape of Power-Up Mushrooms, Question Blocks, and Mario Caps. The multi-grain bits are shaped like stars. According to the description, it contains no trans fat or high fructose corn syrup.

Super Mario Odyssey is now available on the Switch.