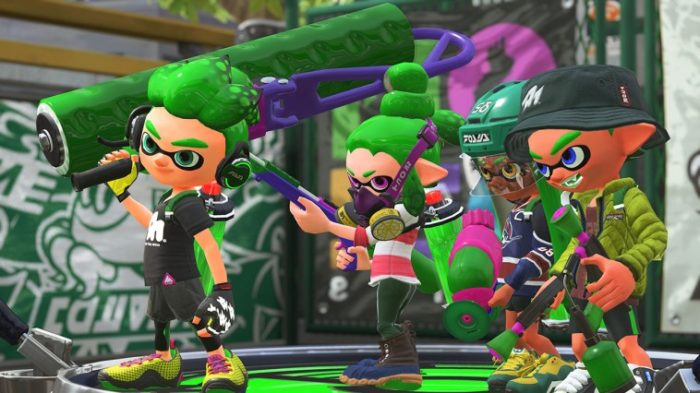 During today’s Nintendo Direct, Nintendo announced the first paid-for expansion to Splatoon 2. The Octo Expansion adds a new single player campaign to the game, putting players into the shoes of Agent 8 as she attempts to escape an underground testing facility. The DLC is set to arrive this summer, and pre-orders are now live on the eShop. Purchasing the game now will give players some exclusive Octo gear early. There are some familiar faces included in the campaign including Cap’n Cuttlefish as Agent 8 explores a subway system and completes a variety of missions. Completing the campaign will allow players to enter multiplayer matches as an Octoling.

Alongside the DLC announcement, Ver 3.0 was also detailed. A new Rank, Rank X will be added to the game, becoming the highest possible rank. To unlock the new rank certain conditions must be met. Once they are, Callie will appear in Octo canyon. Over 100 items are being added to the base game alongside three new maps; Piranha Pit, Wahoo World, and Camp Trigger Fish.

This marks the first ever expansion to Splatoon 2, adding more single player content and items.

Stay tuned for more details as we get them. In the meantime, check out the trailer below.