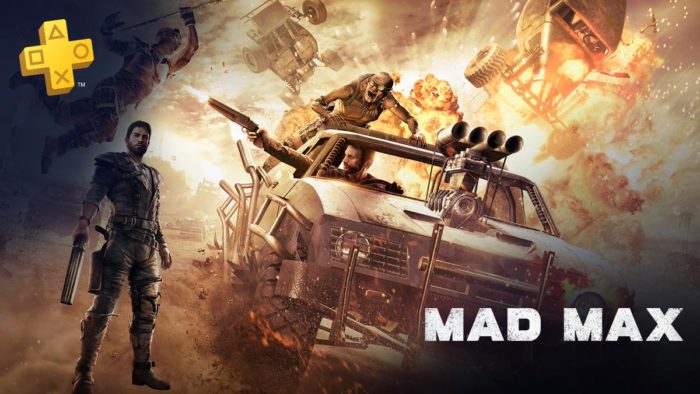 The PS Plus free games line-up for April has been announced today over on the PlayStation blog, and it’s another strong showing from Sony. Avalanche Studio’s Mad Max is the headline offering for PS4. The open world title was a big hit when it first launched back in 2015 alongside the movie Mad Max Fury Road, earning acclaim for its pretty aesthetic and exciting vehicle combat.

Elsewhere, the arcade racing game Trackmania Turbo makes up the other title on the current generation home console. It features 200 pre-built tracks and has a custom editor to create and share your own custom tracks – certainly a good one for multiplayer sessions with friends.

Following on from March’s Bloodborne and Ratchet and Clank, PS Plus has continued to impress us in recent months. Sony really is starting to deliver quality titles consistently, and it’s great to see.

If you’ve got PlayStation Plus, make sure you log in and redeem your free games before the end of the month. Remember, you only have to add it to your library – you can download it anytime after that if you’re low on space.