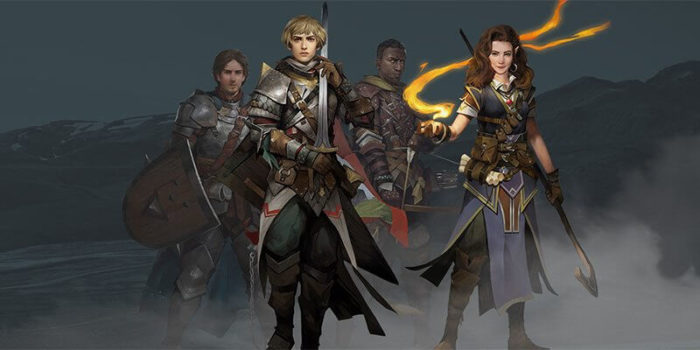 Have you ever wanted to rule a fantasy kingdom, not as a just king or an evil overlord, but as a slightly subtler combination of the two? Do you also wish you could rule as you choose instead of being railroaded into a particular role? If so, Pathfinder: Kingmaker is right up your alley.

The game’s trailer promises “fourteen classes, dozens of archetypes, more than a thousand spells and abilities,” as well as “more than ten companions with rich, evolving stories.” The number of options available will likely provide tons of replayability, especially for completionists, as players will be able to customize their character so no two playthroughs are the same. More importantly, the trailer implies companions will have a major impact on the story, which means the player’s actions could potentially affect the story in ways rarely seen even in most AAA RPGs.

While the story and abilities are a major component of the game, arguably the most important system is the player’s kingdom, because what is a king without a kingdom? Players will be able to reclaim territories, build up villages with a wide variety of buildings, and more importantly, maintain their kingdom and rule it as they see fit. Players can create bastions of chaotic goodness where everyone is friendly and merry, or rule their lands with an iron and lawful evil fist so their subjects are orderly and subjugated. As with the companions, every decision a player makes as king will affect the story and create unique playthroughs.

Pathfinder: Kingmaker is ambitious to say the least, and its trailer makes some big promises. We will have to wait until the game releases in the summer to see if the game can live up to its trailer’s hype.