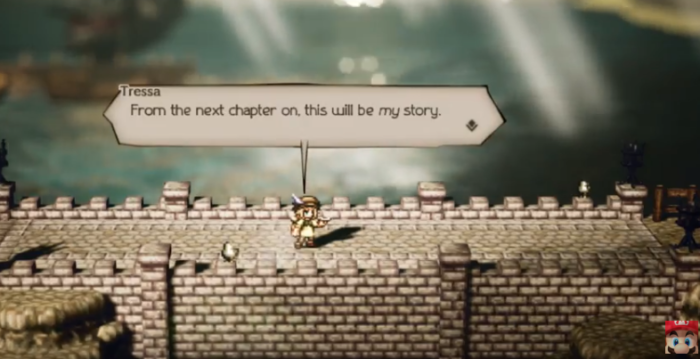 Square Enix’s latest role-playing game, Octopath Traveler (now having dropped the “project” from its name) is finally coming to the Nintendo Switch with its very own release date. You can expect it this year, actually, July 13. That’s a lot sooner than many of us ended up thinking after we got our first taste of the game with the Project Octopath Traveler demo, and it was short, but oh so sweet.

In fact, about 45,500 players ended up trying out the demo, which helped Square Enix make some important changes to the game thanks to a ton of player feedback. As a result, faster movement speed and alterations to the game world, texture, and more have been made in response to fans’ thoughts on the game as it stood in the demo. 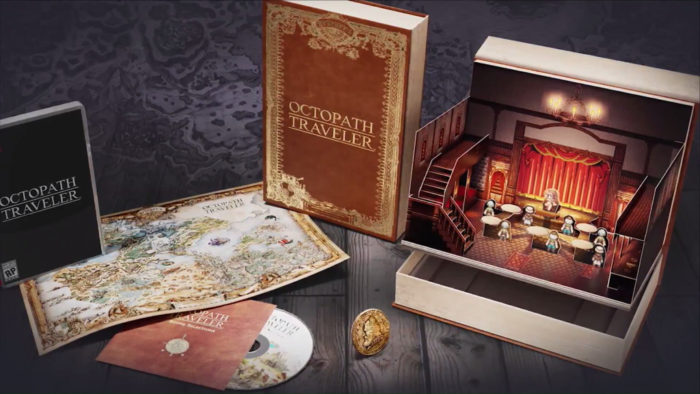 Today’s Nintendo Direct revealed more than just a release date, however. We also got to meet two new characters in the form of the merchant Tressa, who can get you additional items from random characters out in the world. Then you have Alfyn the apothecary, who can help you ascertain additional information when it comes to some branching dialogue trees. There’s also a special edition coming that you can nab on the game’s launch day.

The special edition will include a pop-up art book, a special soundtrack, a replica coin that’s actually based on the in-game currency you used to purchase items with, and the game of course. It looks particularly sweet, with some rustic charm like the game oozes.

This story is developing…