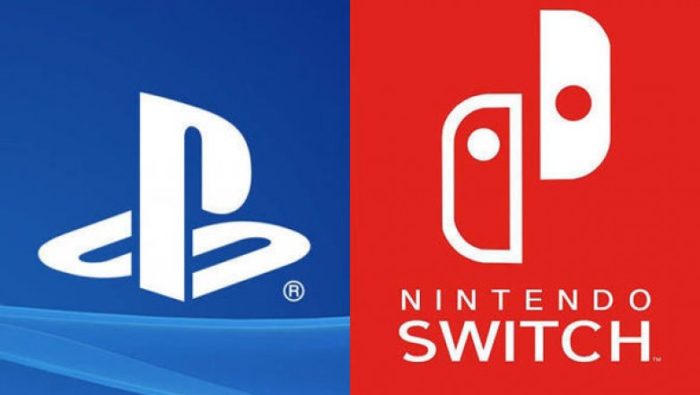 Yesterday Media Crate (via DualShockers) dropped its weekly sales charts up to March 4, indicating that Nintendo’s hybrid console, the Switch, sold more than three times as many units as Sony’s PS4 in its first year on the market in Japan.

To put it more precisely, the Switch sold over 3.8 million units in Japan since its release, whereas the PS4 sold 1.1 million units within the same time frame. Overall, Switch’s sales numbers are reportedly over 14 million globally.

Though Nintendo’s device is quickly catching up to it, Media Crate also stated that the PS4 managed to accrue over 6.5 million units sold in the country. Only time will tell whether the Switch will be able to overtake the PS4 in Japan during its lifetime, though it certainly is on track to do so.

An interesting factor to consider when comparing each console side by side is launch lineups. When looking at each machine’s first year respectively, Nintendo provided more in the way of games that appealed to the Japanese consumer than Sony, which may be something that can be attributed to today’s news.

This being said, it will be interesting to see how the Switch fairs in its second year on the market and if it will be able to maintain the momentum going forward.