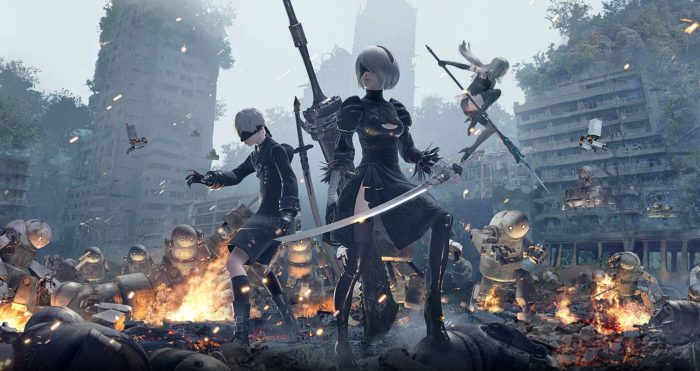 Yoko Taro’s title, which was co-developed by PlatinumGames, certainly belongs to a niche franchise that not many have heard about it before the launch of Automata. Today’s accomplishment may come as a welcome surprise to publisher Square Enix.

Of course, a sale hosted over on the PlayStation Store and Steam last week may have helped bolster the game’s numbers too. Hopefully the continued success of the title will bring Yoko Taro and PlatinumGames back together for another spectacular entry in the franchise, though we’ll have to wait to be sure. The game did release just last year, after all. Fingers crossed we’ll get to see more of 2B.

Twinfinite reviewed the game and gave it a 5 out of 5, lauding its well-written story, sound design, bosses, and innovative gameplay mechanics, though admitting that there are some fetch quests thrown in the mix and combat can be pretty simple when playing on normal mode.

Check out Square Enix’s aforementioned Tweet about the game below: